FRED NEIL influenced, inspired, and mentored a generation of musicians and songwriters whose names echo in the Rock and Roll Hall of Fame. But who was Fred Neil?

Of all his contemporaries, Fred Neil was the most mysterious and misun- derstood. Because of his highly sensi- tive and private nature little is known of his childhood and upbringing. At the end of his life, less than a handful knew where he was living. And yet, his songs, like “Everybody’s Talkin’,” “The Dol- phins,” and “Little Bit of Rain,” continue to be recorded, remembered, and cher- ished to this day.

Early on, Peter Neff was asked if he had interviewed any other women about Fred Neil. He said she was the first. “You’ll learn more through the women than you will from the men,” she responded. It proved to be true. From their vantage point and that of Fred’s male contemporaries, plus a decade of in-depth primary research, emerges an extraordinary complex story of an extraordinary human being—as sensitive as his music and incredible ear—and a legacy integral to Rock ’n’ Roll’s history. 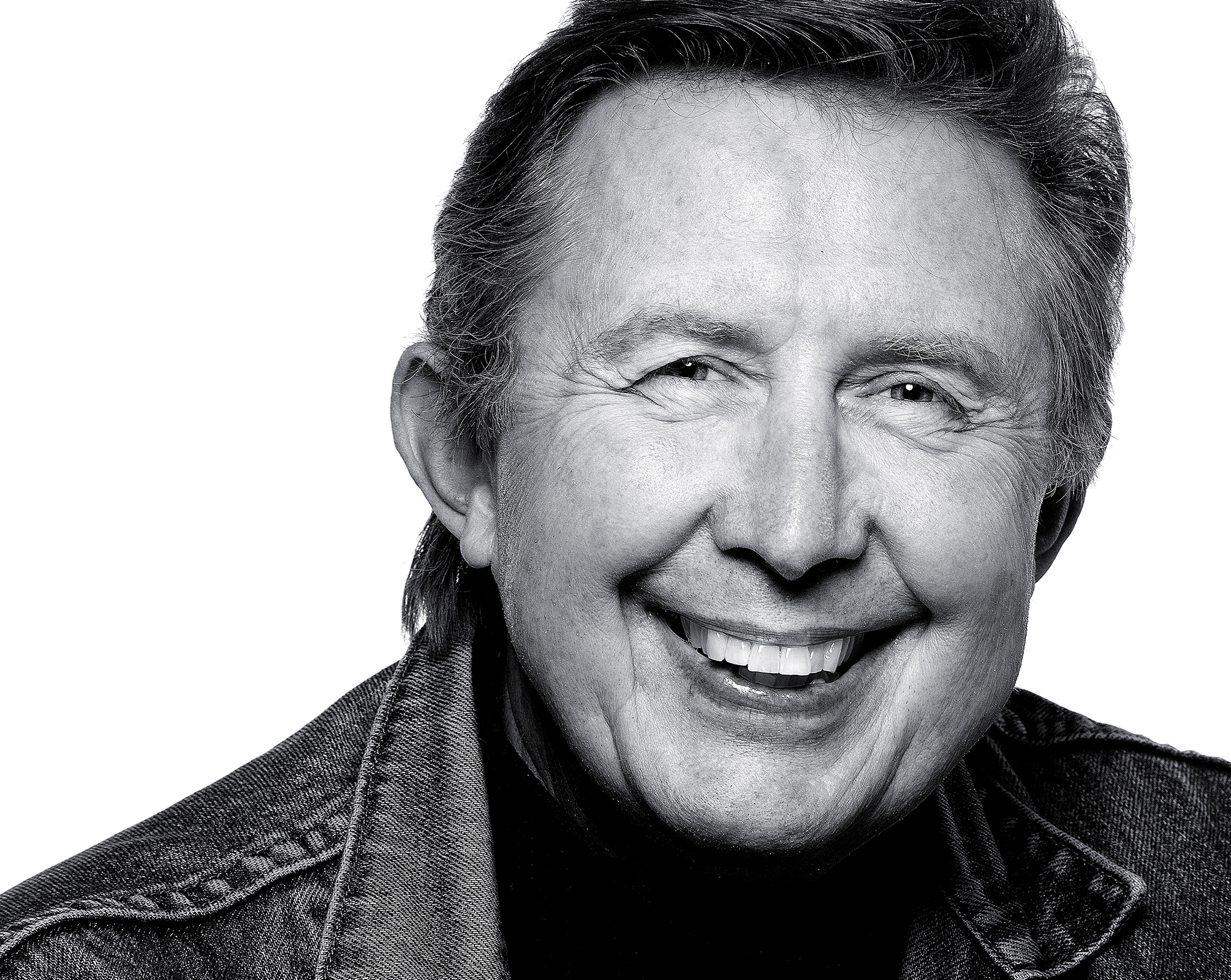 A musician for twenty-five years, PETER LEE NEFF grew up in South Florida, where he followed the burgeoning folk music scene in the mid-sixties, seeing Fred Neil perform, and eventually playing on the same stages that Fred did. Moving to Nash- ville in 1979, Peter continued playing music while writing movie reviews and presenting them as an on-air per- sonality for WPLN, the NPR affiliate in Music City. As a filmmaker, several of his short films have won awards and been presented at numerous film fes- tivals and fine art venues throughout the country. He and his wife, Dr. Anne Neff, are bi-city residents, who split their time between Cleveland, Ohio, and Nashville, Tennessee.